Research and Documentation Centre on Political Confinement and Detention

We are in Ventotene

Established in 2017 to enhance the memory of this island, a place of confinement that became a symbol of anti-Fascism and an inspiration for the European integration process.

From 1926, the island of Ventotene held many opponents of the regime who were condemned to imprisonment. Some of Italy’s most important anti-fascist figures stayed here, including Altiero Spinelli, Ernesto Rossi, and Eugenio Colorni. In 1941, they drew up the manifesto For a Free and United Europe, later known as the Ventotene Manifesto.

After the regime fell, the prisoners took control of the area and announced the founding of the Republic of Ventotene. Towards the end of 1943, however, the island was occupied by a German contingent in order to defend a key radar station before finally being liberated by the US Navy on 9th December 1943.

In 1986, Altiero Spinelli was buried in the island’s small cemetery, according to his wishes. In 2006, Italian President Giorgio Napolitano made his first official visit to the island. In 2016, Ventotene hosted a European summit between Prime Minister Matteo Renzi, German Chancellor Angela Merkel, and French President François Hollande, reinforcing its historic role as a genuine political laboratory.

Founded in 2017, the Research and Documentation Centre on Political Exile and Detention organises conferences and educational and promotional activities aimed at enhancing the understanding of documentary collection on detention and exile.

On the nearby island of Santo Stefano, under the leadership of government commissioner Silvia Costa, an important project is underway which seeks to redevelop the former Bourbon prison into a centre for advanced training and research on the practice and theory of penal enforcement. 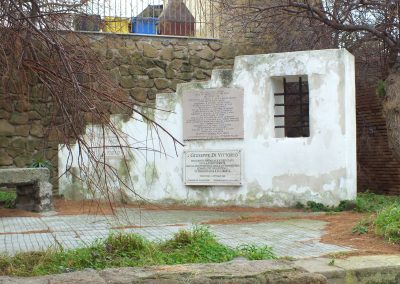 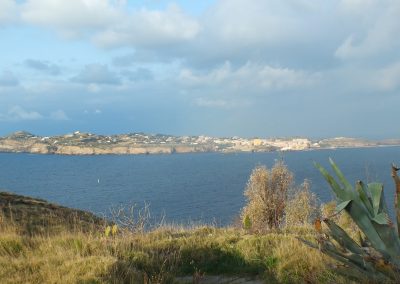 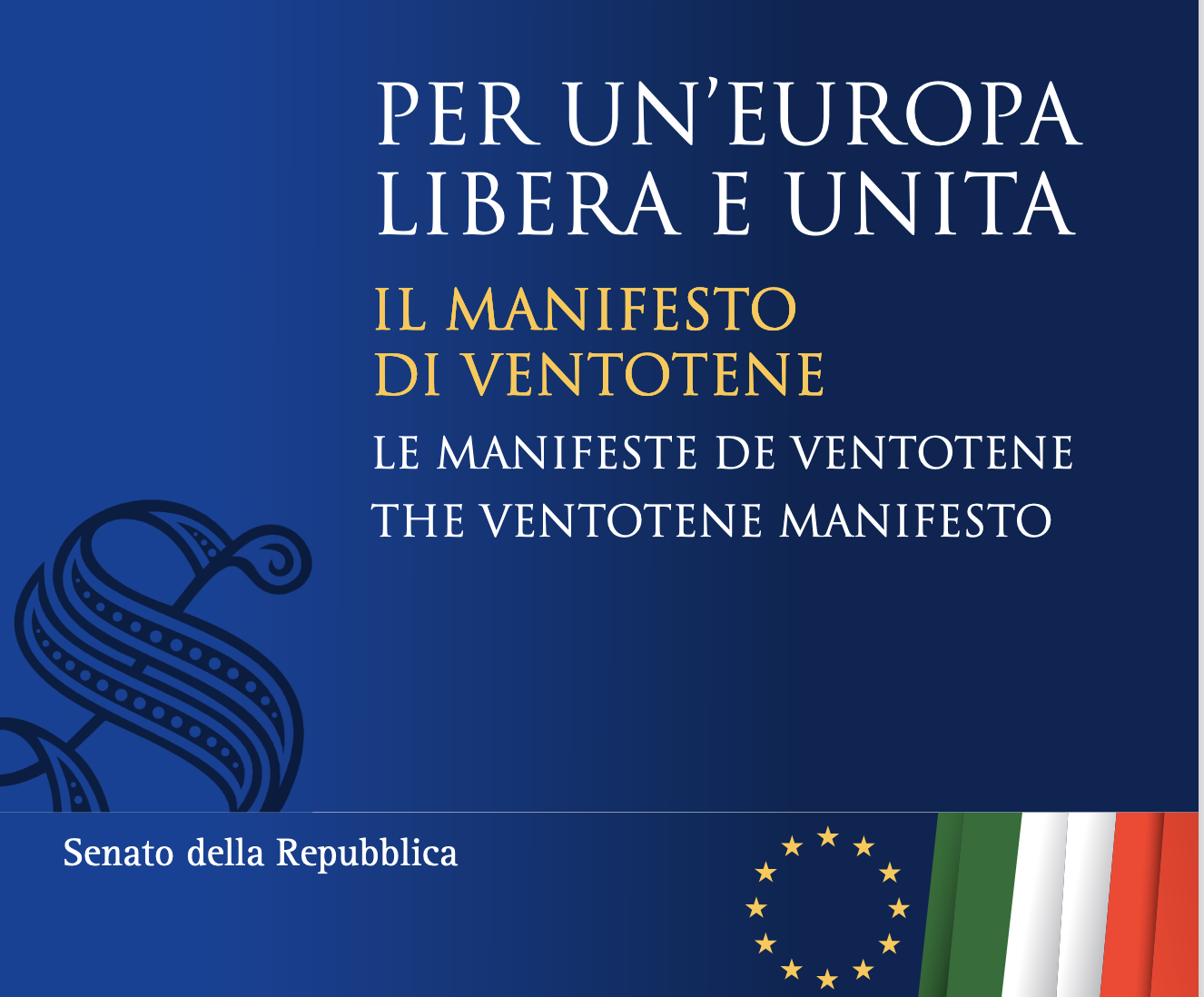