We are at the Casa-Museo Matteotti

This was the home of Giacomo Matteotti, a socialist deputy killed by the Fascists, and since 2004 it has preserved his historical memory.

On 10th June 1924, the day he was due to deliver a speech at the Chamber of Deputies on the bribery scandal between the Italian government and Sinclair Oil, anti-fascist politician Giacomo Matteotti was kidnapped and murdered by a group of Fascists headed by Amerigo Dumini. The body of the socialist was found around two months later, but in the days following his disappearance, public opinion was already pointing towards Mussolini as the possible instigator of the crime. Matteotti had openly denounced the electoral fraud that had taken place during the elections of 6th April 1924, immediately provoking a very strong reaction from the Blackshirts. 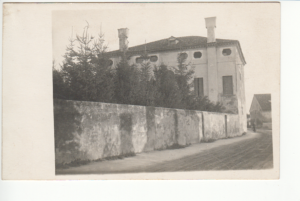 In his address to the Chamber of Deputies on 3rd January 1925, Mussolini is said to have taken responsibility overtly and provocatively for the incident, as well as the climate of violence in which it occurred. His words were followed by a series of sham trials which concluded with the Supreme Court of Cassation ruling of 6 November 1944, which declared the legal non-existence of the event.

The figure of Matteotti took on great cultural significance for anti-fascists, as demonstrated by the founding of brigades in his honour during the Resistance. However, the idea of transforming his home into a historic house museum only took form in the new millennium. In 2004, new legislation formally acknowledged it as a place of great cultural interest and remembrance, and in 2017 it was declared a National Monument. 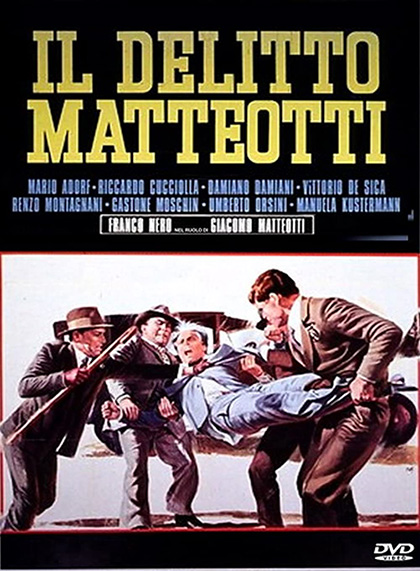 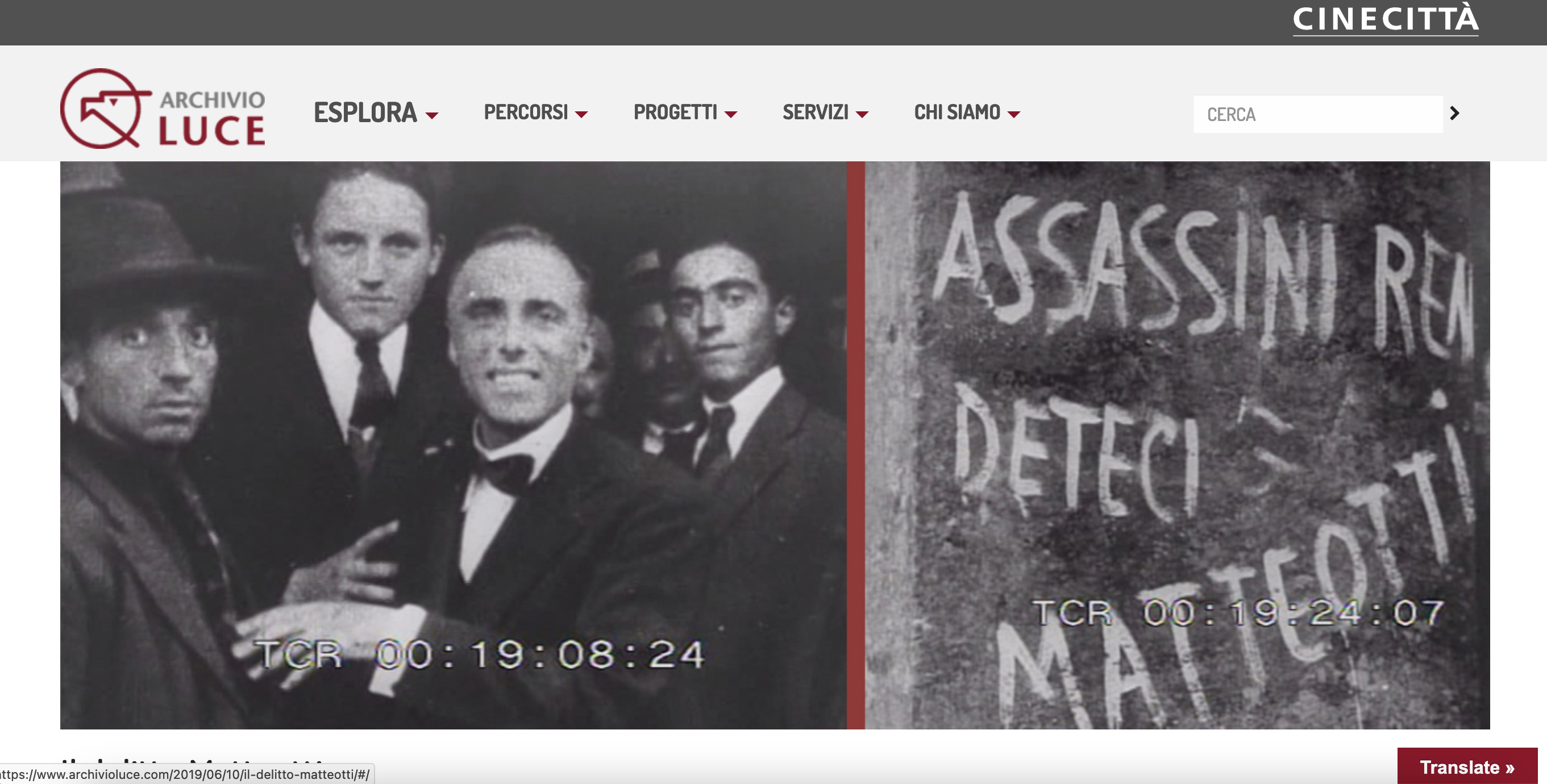