We are in San Sepolcro square, in Milan

Located in the heart of Milan, this was the place where Mussolini founded the Movimento dei Fasci di combattimento (Movement of the fasces of combat) in 1919.

The meeting that marked the birth of the city’s Fasces of Combat on 21st March 1919 took place in this Piazza, located in the heart of Milan. The venue was Palazzo Castani, where, two days later, Mussolini sanctioned the creation of the Italian Fasces of Combat. Although attendance was lower than expected, on 23rd March some of the guiding principles that would characterise the future regime were outlined. The San Sepolcro Programme, published in the main Fascist newspaper Il Popolo d’Italia on 6th June 1919, expressed Mussolini’s desire to build a new nationalist and imperialist right-wing movement which would work assiduously to involve the masses.  In the following years, the regime turned the followers of this movement, known as Sansepolcristi, into legends, giving them special privileges with a special regulation passed in 1939. Filippo Tommaso Marinetti, the futurist poet and one of the main speakers on 23 March, dedicated a poem to them.

Palazzo Castani was also the headquarters of both the National Fascist Party from 1921 to 1924, and the Republican Fascist Party from 1943 to 1945, thus becoming one of the symbolic sites of the regime. Today, however, little remains of the memory of San Sepolcro, but a number of public history initiatives took place during the centenary, such as the 23rd March 1919 exhibition.

Facility or museum: no 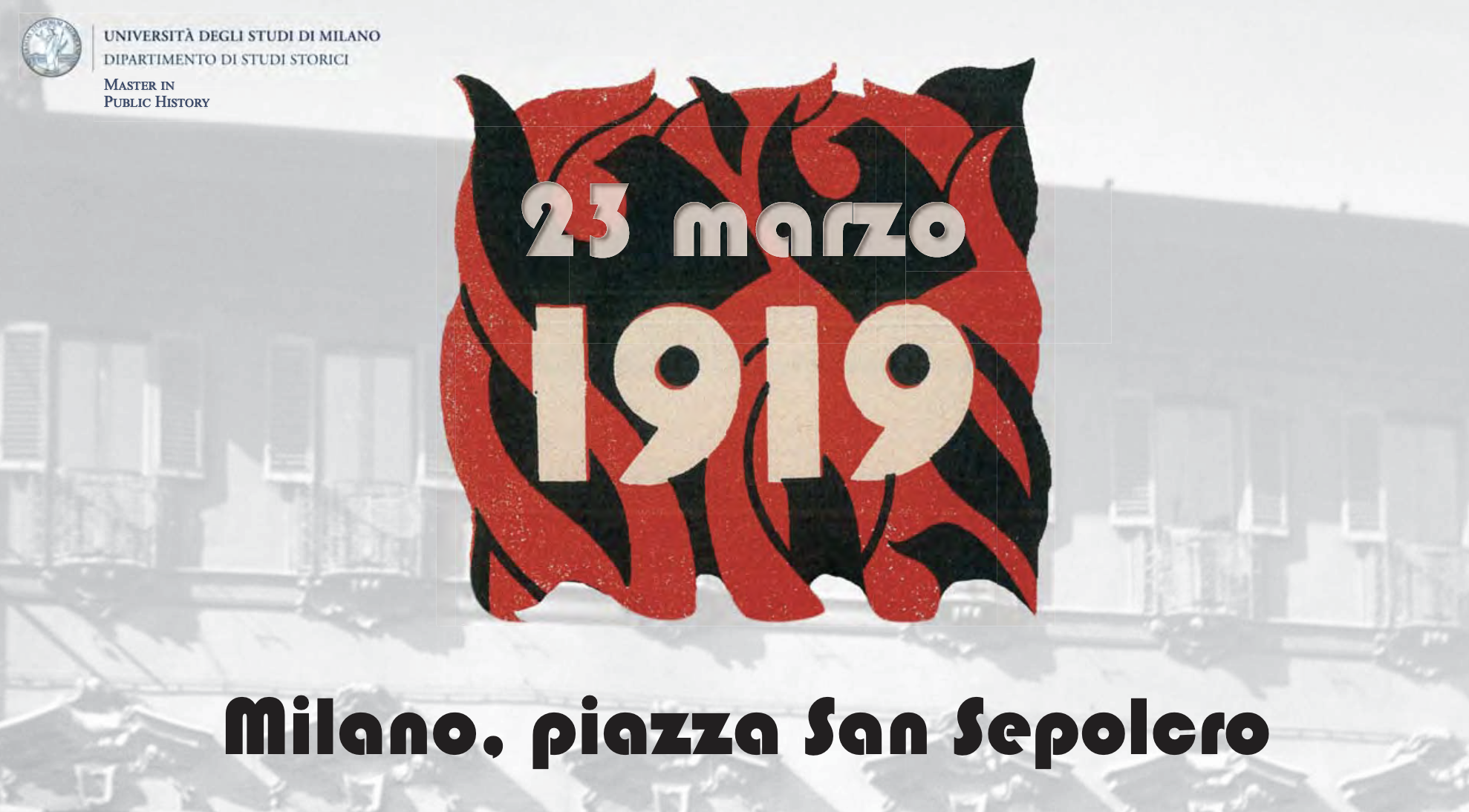