What a big square! I see a bilingual plaque.

We are in Piazza della Transalpina (or Trg Evrope), Italian-Slovenian territory. In 1947, after two years of Anglo-American administration, the new border between Italy and Yugoslavia was traced here. Before 2020 there was no sign of it, but the measures against Covid brought back a physical division: a net separating the two states.

Almost…The territory remained divided into two states until May 2004, when Slovenia joined the European Union and the so-called “wall” was torn down. You see Jan, the Allies drew the border inaccurately, so many people were forced to leave their homes, families and jobs. Many tried to cross the border illegally at the crossings.

So are we in Italy or not?

Now we are in a common space between Gorizia and Nova Gorica, since after Schengen the two cities are officially borderless. However, during the institutional referendum of June 2nd,1946 it was not possible to vote here because Venezia Giulia was not officially Italian yet! The complex history of the Eastern border has been reconstructed by the Museum of the border area – Topographies of memory, through 10 totems placed between the two cities. 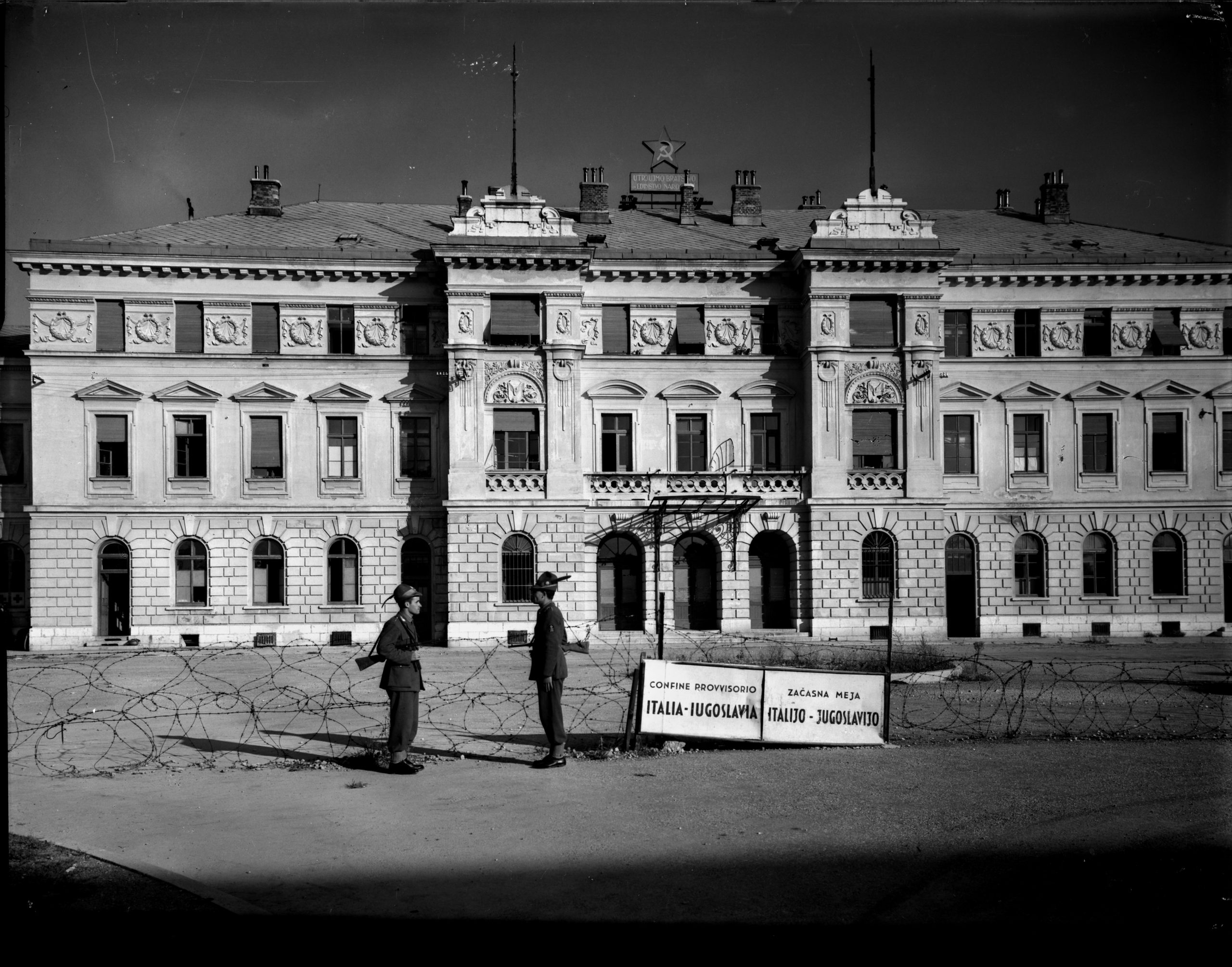 The reconstruction of the country, not just in material terms, was the main priority in the difficult period immediately after the end of the war.

The Allies pressed for the demobilisation of the partisans, but the war years had left a heavy legacy, especially on the Eastern border and in the Po Valley. Although special legislation was introduced to punish the crime of collaborationism, the purge process was very ineffective and caused huge disappointment. The amnesty of 1946 further reduced its effectiveness.

The peace conditions imposed on an Italy compromised by Fascism were tough: huge financial reparations, territorial reductions and the relinquishing of former colonies. Yet, despite the heavy legacies of the conflict, the reconstruction process was relatively rapid.

The local elections and the referendum of 1946 marked the beginning of democracy in the republican form. Voter turnout was very high and, for the first time, women could vote and be elected; the anti-fascist mass parties obtained a large majority.

On January 1st, 1948, the new Republican Constitution came into force, the result of a far-sighted shared approach between the various democratic political cultures.

The first celebration of Republic Day (2 June) took place in 1947, during the difficult transition from dictatorship to democracy.

Since then, the efforts to implement the Constitution, a positive legacy of the tragic period of conflict and an invaluable achievement of the Resistance, has met with delays and opposition, leading to a fragile democracy. The institutional celebrations of 2 June have also seen many ups and downs, and the date has struggled to establish itself as a truly shared and participatory symbol of national identity.

The Cold War policies also affected the memorial processes of those years: the clash between the East and West led to the USSR and the Communist danger being identified as public enemy number one.

Since the end of the 1980s, the desire for a shared memory has been increasingly considered as requiring the end of the binary opposition between fascism and anti-fascism. Moreover, the anti-Resistance political parties have tried on many occasions to exploit for political purposes the violent episodes of the post-war period and, in particular, the complex and painful events of the Eastern border (the foibe and the forced exodus).

Instead, it is necessary to reaffirm that the the Resistance was a pivotal moment in the history of the nation. The Resistance, then, and the consequent decision to create a Republic, need to be seen as the fundamental building blocks of Italian democracy. 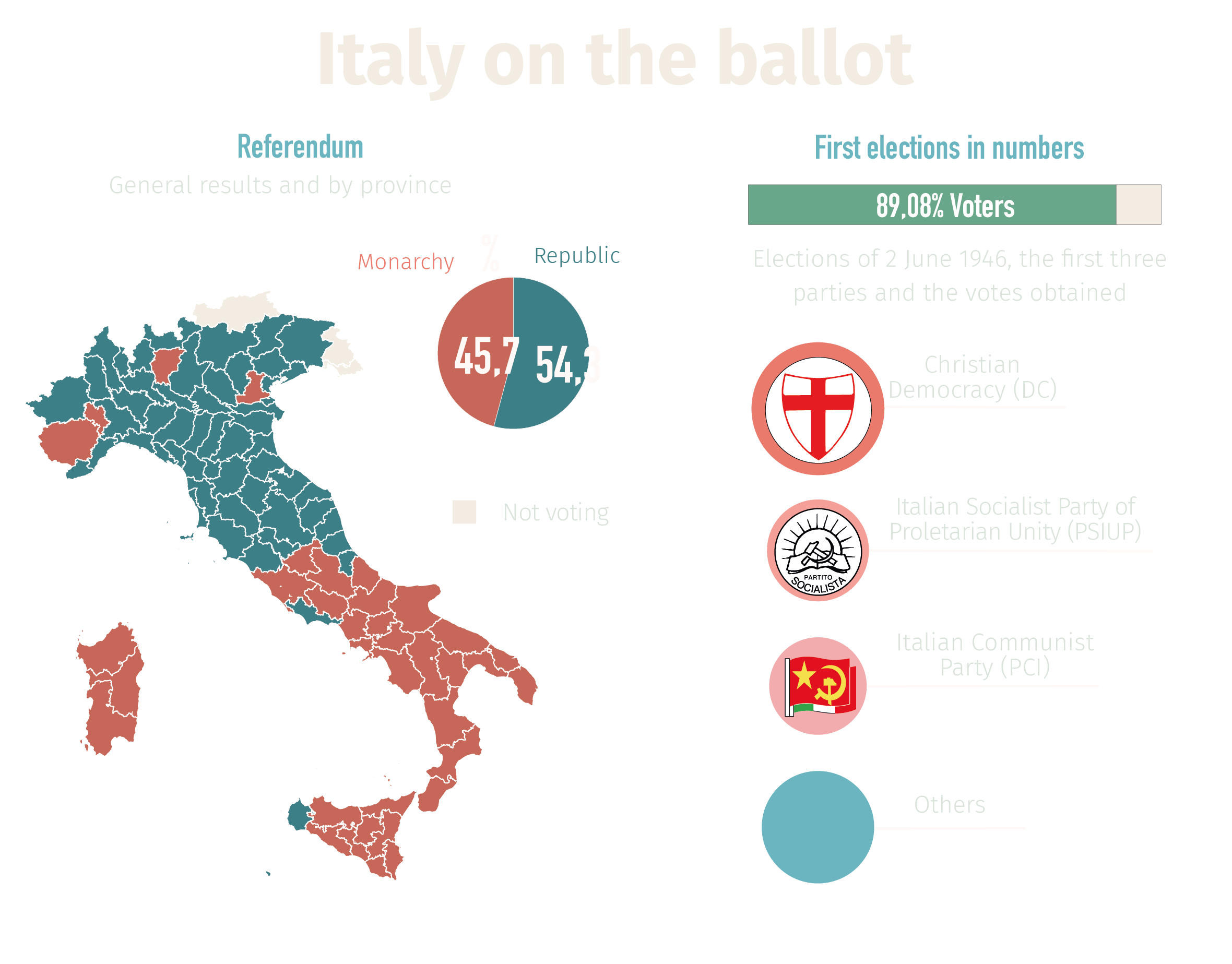 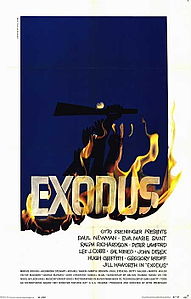 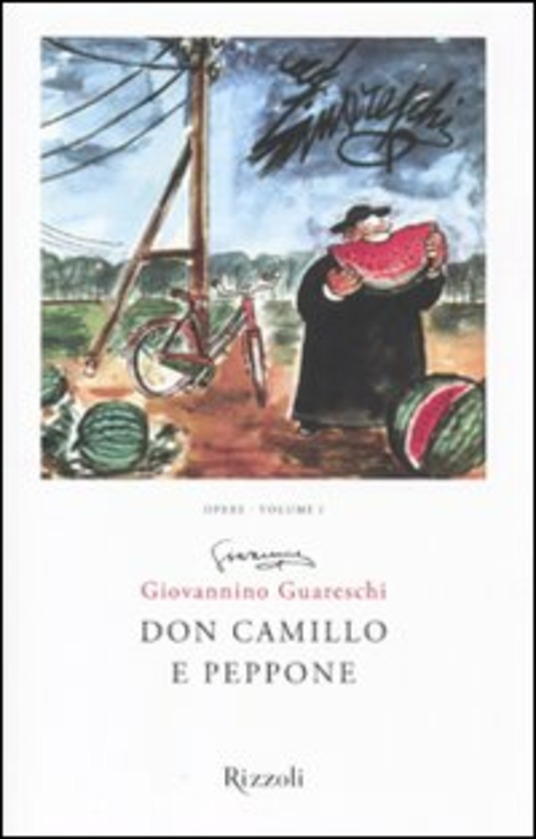 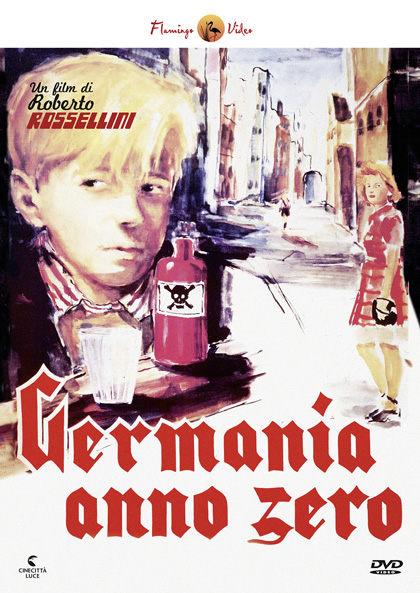 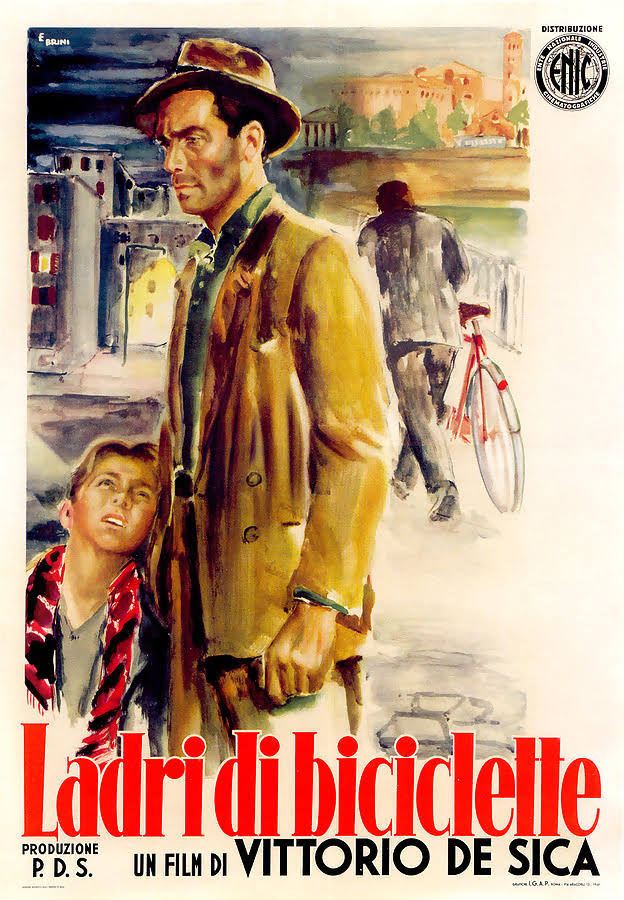 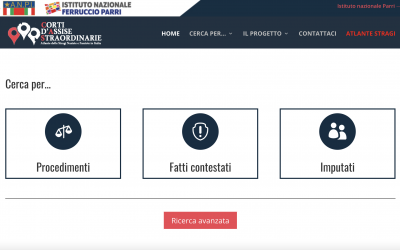 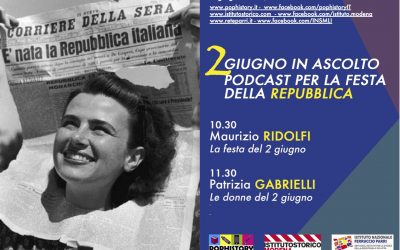