Today a museum and historical-cultural reference centre, it was the home of Antonio Gramsci, founder of the Communist Party of Italy and victim of Fascism.

Antonio Gramsci spent his early years in this Sardinian house. As one of the founders of the Communist Party of Italy, Gramsci founded the newspaper l’Unità in February 1924 and was elected to the Chamber of Deputies. After the assassination of Giacomo Matteotti, he took part in the Aventine Secession, leading a fierce opposition to the regime. His persecution began in 1925, culminating in his arrest on 8th November 1926. Detained in prison and later exiled to Ustica, he was brought to trial in 1928 and sentenced by the Tribunale Speciale, a special court established by the Fascist government, to more than twenty years’ imprisonment. He was imprisoned in Turi, in the province of Bari, where he began writing his most important work, the Prison Notebooks, in February 1929. Already suffering from health problems, his condition worsened during his years of imprisonment. After being transferred to Formia, he died at the age of 46 on 27th April 1937 at the Quisisana clinic in Rome.

The Ghilarza house was purchased by the Communist Party in 1965 and opened on 27th April 1975 as a museum and cultural promotion centre. Managed by generations of volunteers, it is an important reference point for promoting and spreading knowledge on the life and work of one of Italy’s greatest intellectuals, and one of the most widely studied 20th-century thinkers in the world. 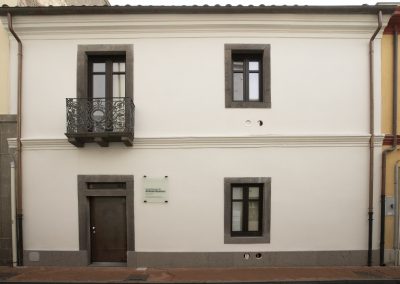 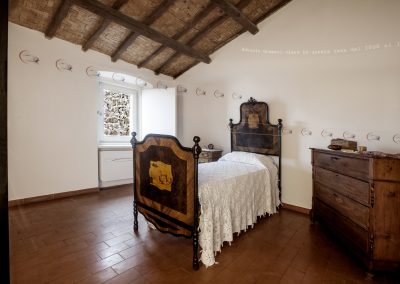 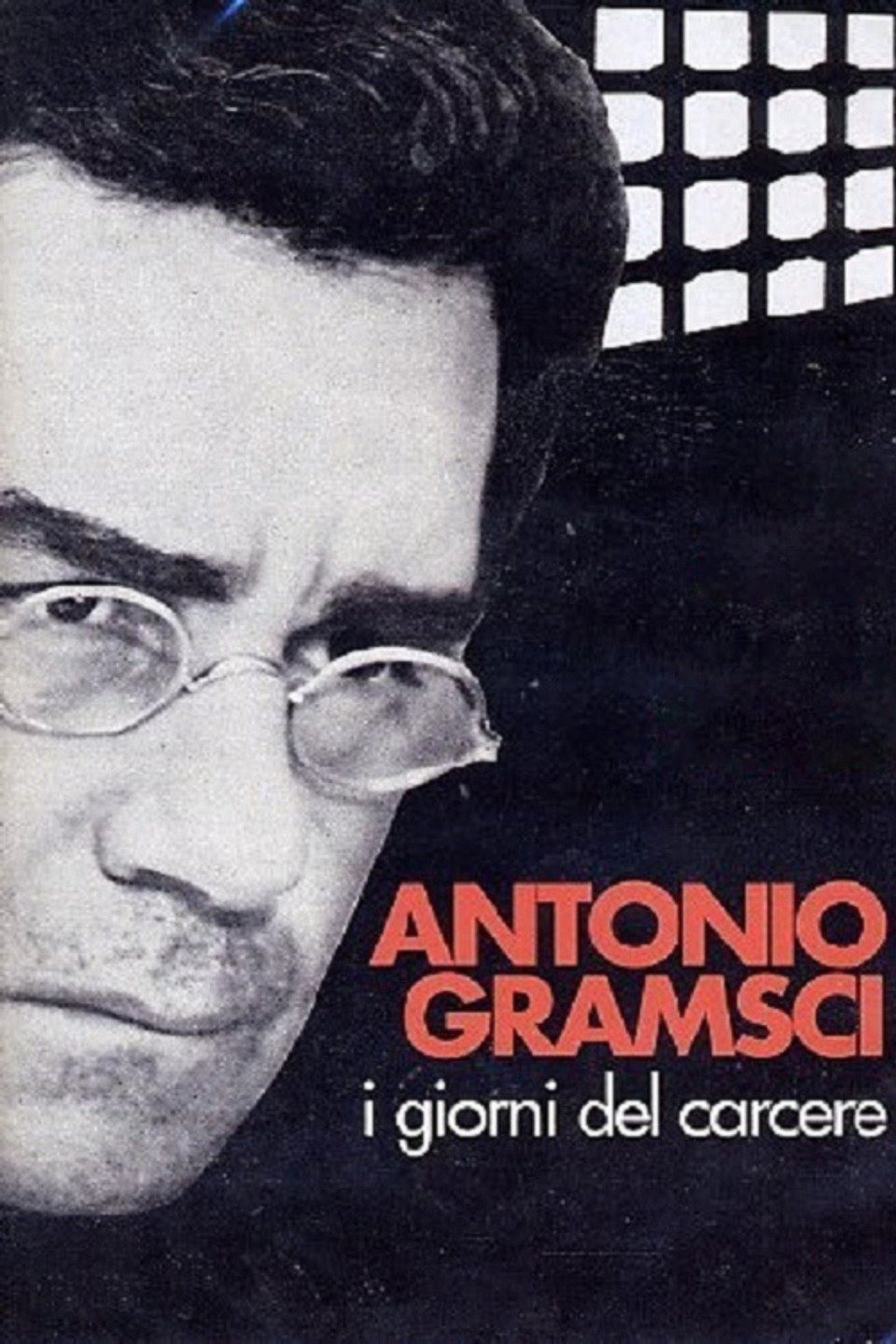 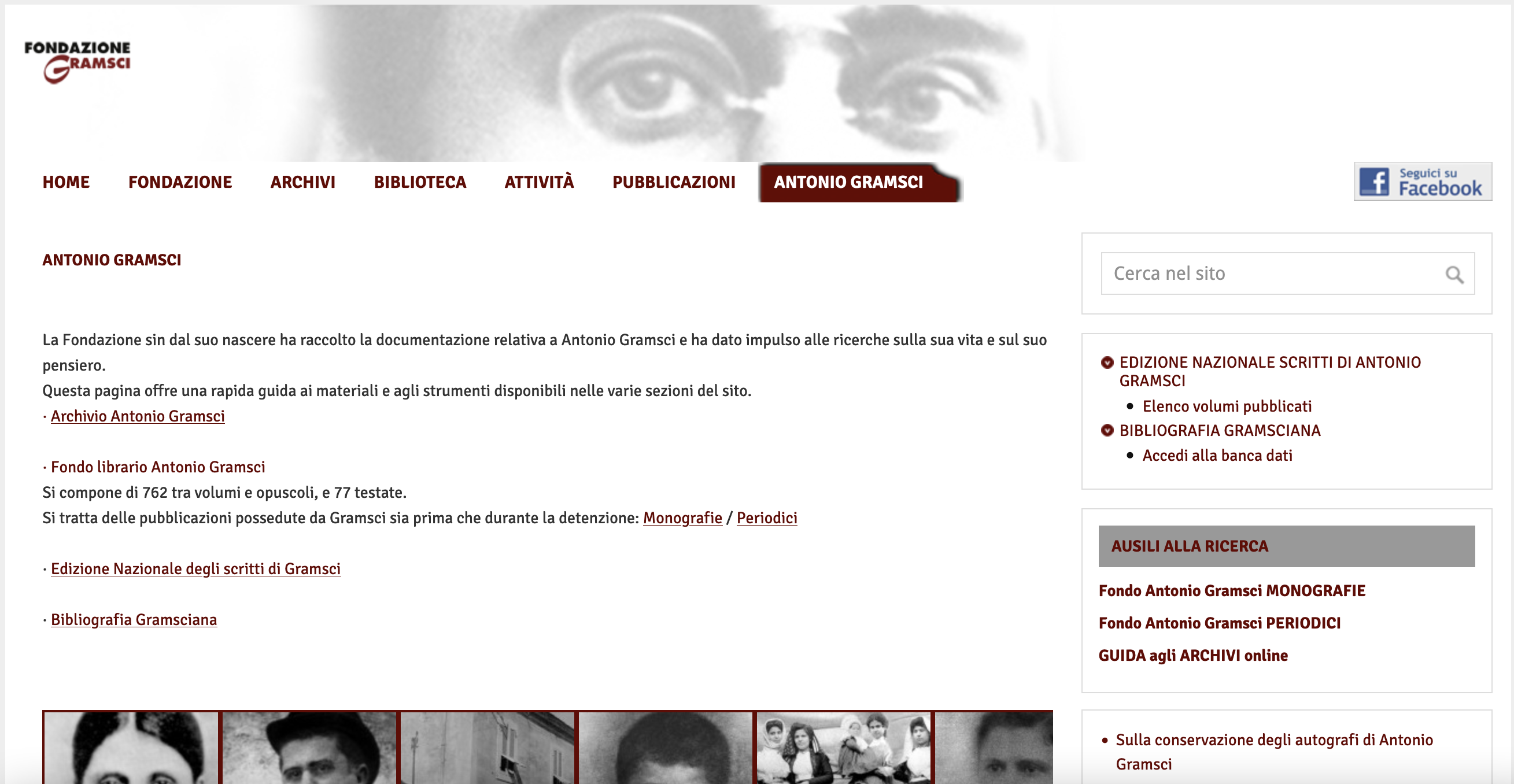