Here we are in Naples, in the Fuorigrotta district!

I know this place! I’ve already been here for the Pizzafest and the International Comics Fair.

Yes, in recent years this area has been redeveloped. Did you have a look around?

Not really, but the nearby buildings are really special. Like that tower on the right!

You mean the Tower of Nations? Well, here we are inside the Mostra d’Oltremare. It was built by the Fascist regime between 1937 and 1940 as the venue for the first Triennial Exhibition of Italian Overseas Lands to celebrate the Italian empire in Africa and its possessions in the Mediterranean. Naples was chosen for its strategic position, ideal for the goals of colonial policy.

Just like the Nazis did. I’m reminded of the buildings of Paul Troost and Albert Speer…

Yes, indeed. And these buildings evoked the subjugation of those races which were considered inferior. And to think that a large number of Italians are unaware of the terrible crimes committed by Fascist imperialism.

We still haven’t fully come to terms with our past. 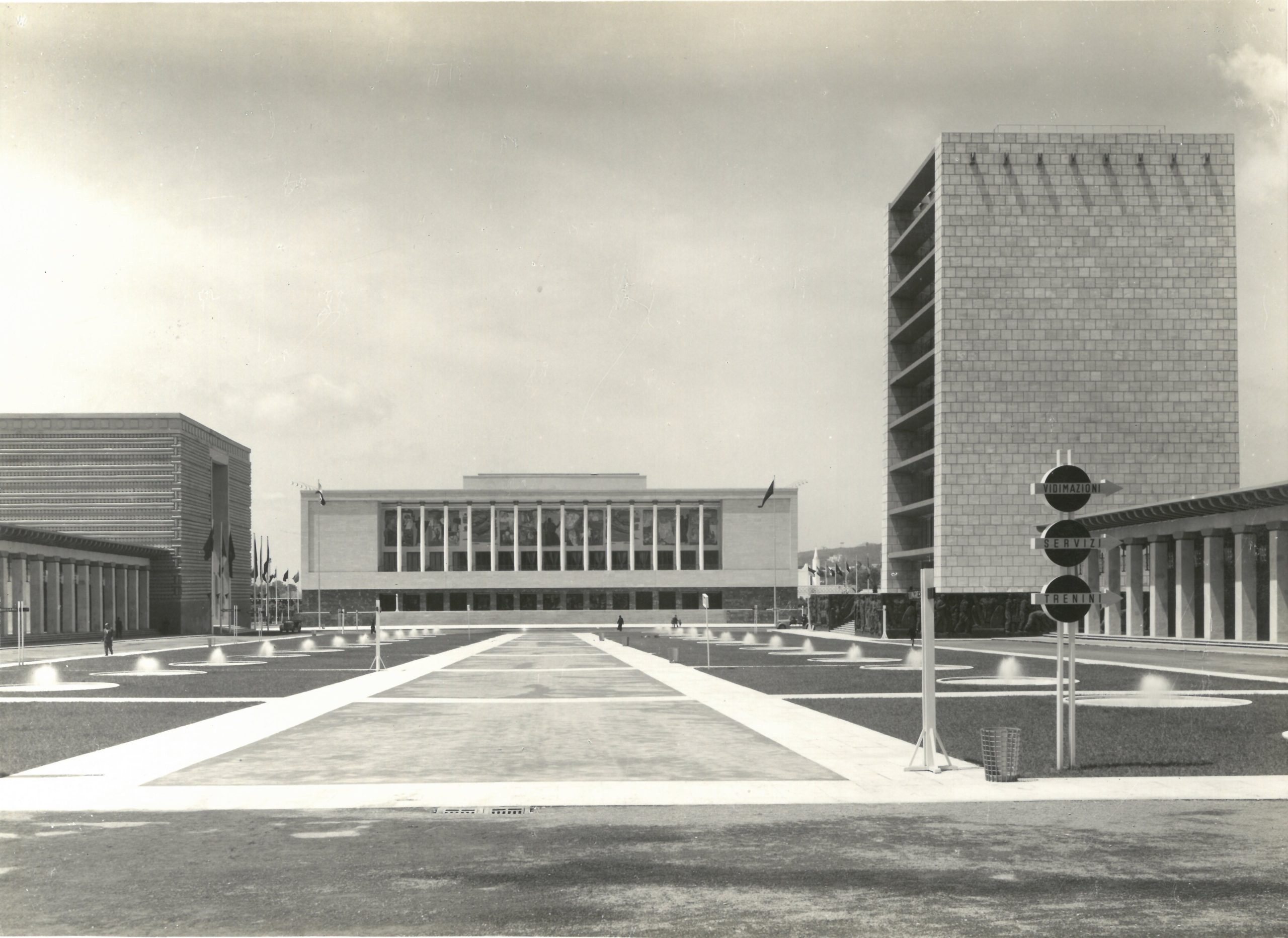 Fascist Italy took over and further developed the expansionist aims of the previous Liberal state, occupying the interior of Libya and making inroads into the Balkans.

The conquest of Ethiopia, presented as a mission of civilisation and economic expansion, was accompanied by the enactment of racial laws and effected with criminal military conduct by the troops of Generals Rodolfo Graziani and Pietro Badoglio. In October 1935, the League of Nations condemned Italy for attacking a member state.

In 1936, Mussolini, like Hitler, supported General Francisco Franco in the Spanish Civil War by sending men and equipment. The rapprochement with Hitler’s Germany, through agreements signed in 1936 and 1939, definitively upset the international balance. In 1939, Italian armed forces occupied Albania.

When the war broke out, despite the Italo-German pact, the Duce waited until June 10th, 1940 to declare war on France and Great Britain: after the initial unsuccessful war operations in the Western Alps, the actions in Greece and North Africa were completed only with the assistance of the Nazi army. Italy’s participation in the Russian campaign had a disastrous outcome; in the Balkans, the Italian occupying forces carried out a very harsh repression of civilians.

The public debate on the colonial past, still celebrated today in the names of streets and squares, has been totally lacking in Italy. Occasionally, the study of some dramatic aspects has been confronted, such as the mass shootings and the use of poison gas to crush the resistance of the peoples attacked by Italian forces in Libya and East Africa.

Also the Italian occupation of the Balkans, marked by the invasion of Albania in 1939, the famine imposed on the Greeks and the violence against the Slavic populations in Slovenia, Croatia and Montenegro, has had little historiographic prominence: few traces remain today of the internment camps that have survived on the north-eastern border of the peninsula.

Lastly, the memory of the military defeats on the Greek-Albanian front, the African front and in the Russian campaign, where the desperate retreat of the Alpine troops is usually remembered without mentioning the invasion that preceded it, is still difficult and often hidden. 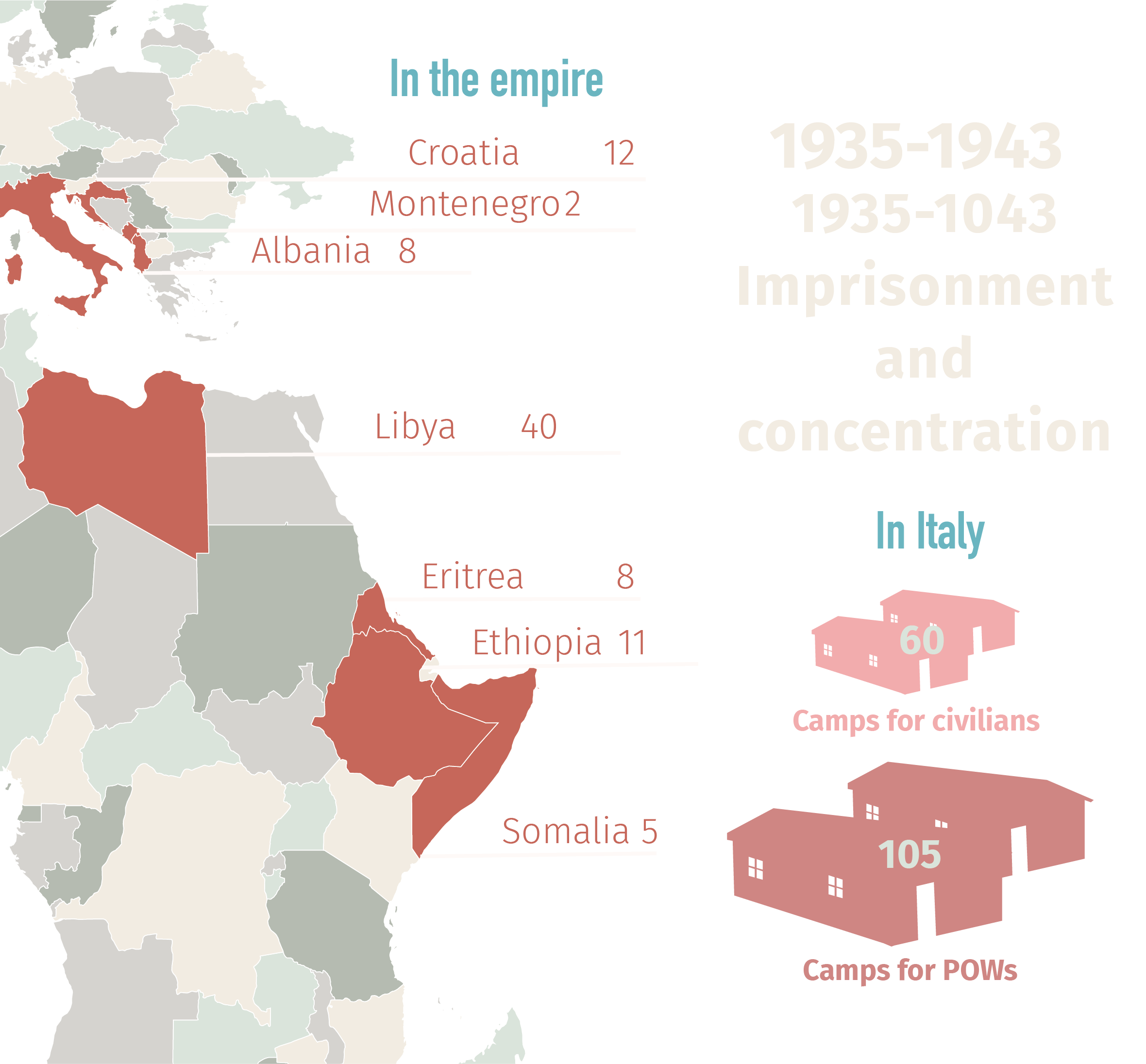 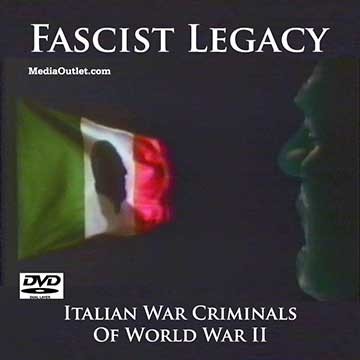 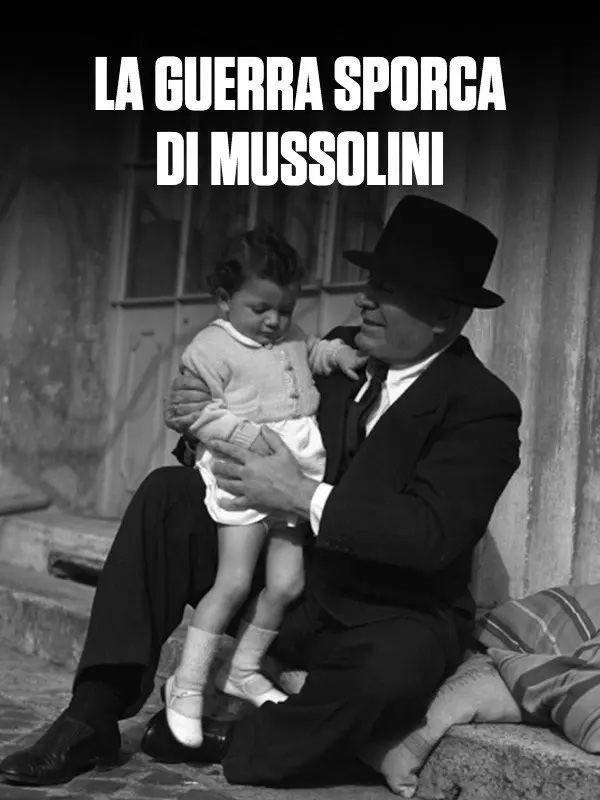 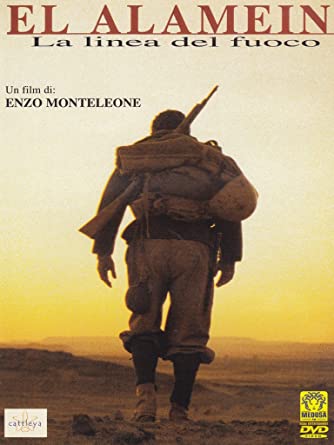 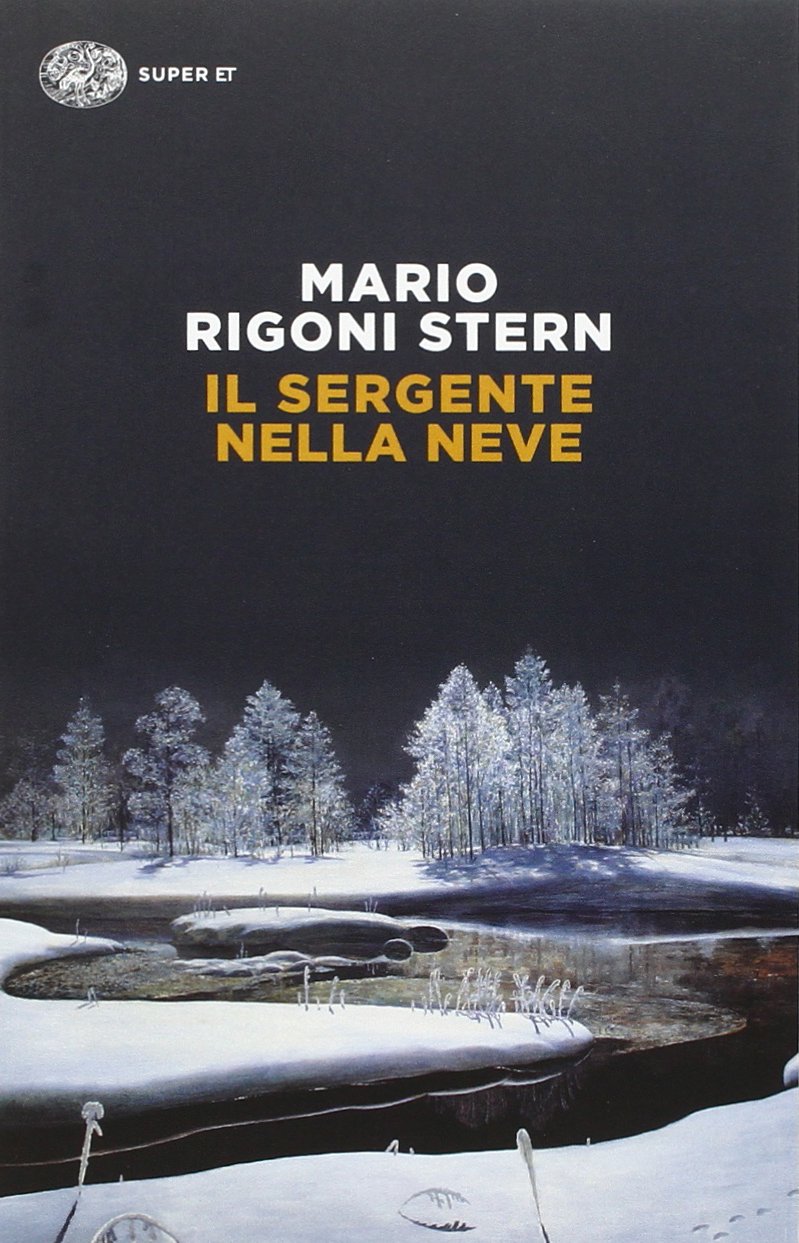