What’s this? A ski resort?

We are 2200 metres above sea level, on one of the highest peaks of the Gran Sasso, in the Abruzzo region.

What happened in this isolated place?

In this hotel – which was as packed with tourists then as it is today – Mussolini was detained, after he was arrested following the meeting of the Grand Council of Fascism on July 25th 1943 that forced him to resign.

Why such a radical change?

Internal conflicts within the party, the catastrophic course of the war as well as the news of the Allied landing in Sicily led the king to entrust the government to Marshal Badoglio.

So, was this the end of Mussolini?

No, on September 12th 1943, a few days after the armistice was announced, Operation Oak was launched: some German paratroopers freed the Duce on Hitler’s direct orders. The Fascist Party was reconstituted and while the Allies where liberating the South, where a new government of the King (the Kingdom of the South) took office, Mussolini established the Italian Social Republic in the territories occupied by the Germans in central and northern Italy. 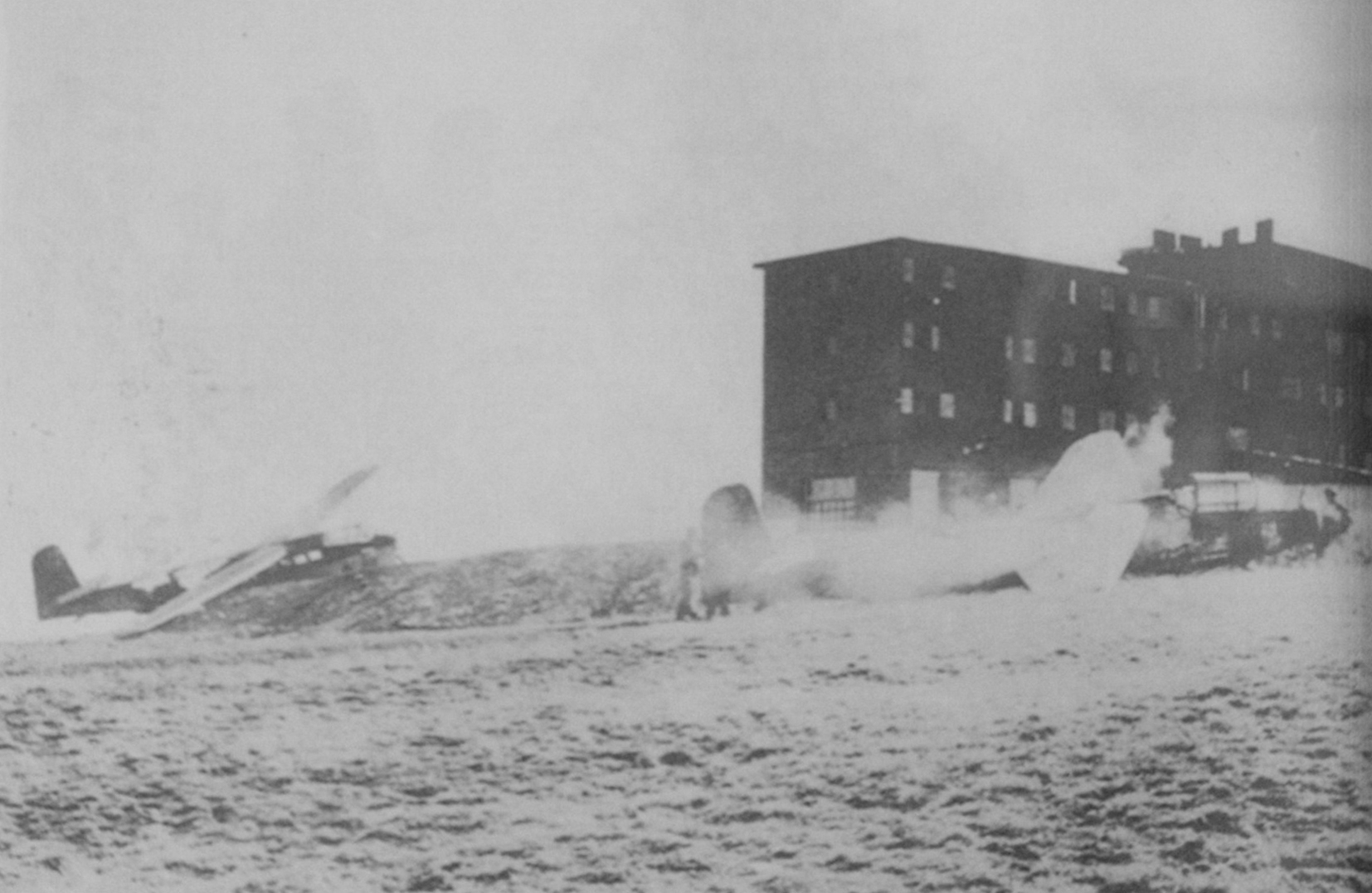 A secret agreement between King Vittorio Emanuele III and some Fascist hierarchs forced Mussolini to resign: on July 25th, 1943 Marshal Pietro Badoglio was appointed head of government and the Duce was imprisoned in a location on the Gran Sasso mountain.

The war on the side of the Germans continued, as did the repression of popular demonstrations, but at the same time Badoglio worked to bring about an armistice with the Anglo-Americans, which was announced on September 8th, 1943.

Italy was divided and invaded, and the army was in disarray: the former German allies became an occupying force throughout the centre and the north of the country. The king and Badoglio left Rome and took refuge in Brindisi, creating the “Kingdom of the South” under Allied control, where the anti-fascist parties were reconstituted. With the gradual liberation of the country from German occupation, the government moved to Salerno in February 1944.

After he was liberated from his prison on the Gran Sasso by a small group of German special troops, Mussolini set up the Italian Social Republic (RSI) in occupied Italy, a collaborationist government supported by Hitler to fight the Allies and the partisans, with regular soldiers and various police forces.

A king fleeing the capital, the ambiguous figure of Pietro Badoglio, the military leaders abandoning an army in disarray, an entire state organisation collapsing. The armistice with the Anglo-Americans, announced on September 8th, 1943, was a crucial turning point in Italian history, the symbol of different experiences and fractured memories. Between the South, gradually liberated by the Allies, and the North, suffering the heavy German occupation, the armed Resistance developed.

There is little collective memory of what happened in the ‘Kingdom of the South’, and of the first efforts undertaken to build democracy.

The history of the Italian Social Republic (RSI) has been obscured, if not erased, leaving room for the private memory of veterans, moving from victimhood to nostalgia and resentment. The process leading to a collective awareness of the responsibilities of the RSI and its repressive activities, has certainly not been completed, and there is a common assumption that the RSI simply worked hand in hand with the German occupier, rather than acting indepedendently and autonomously. 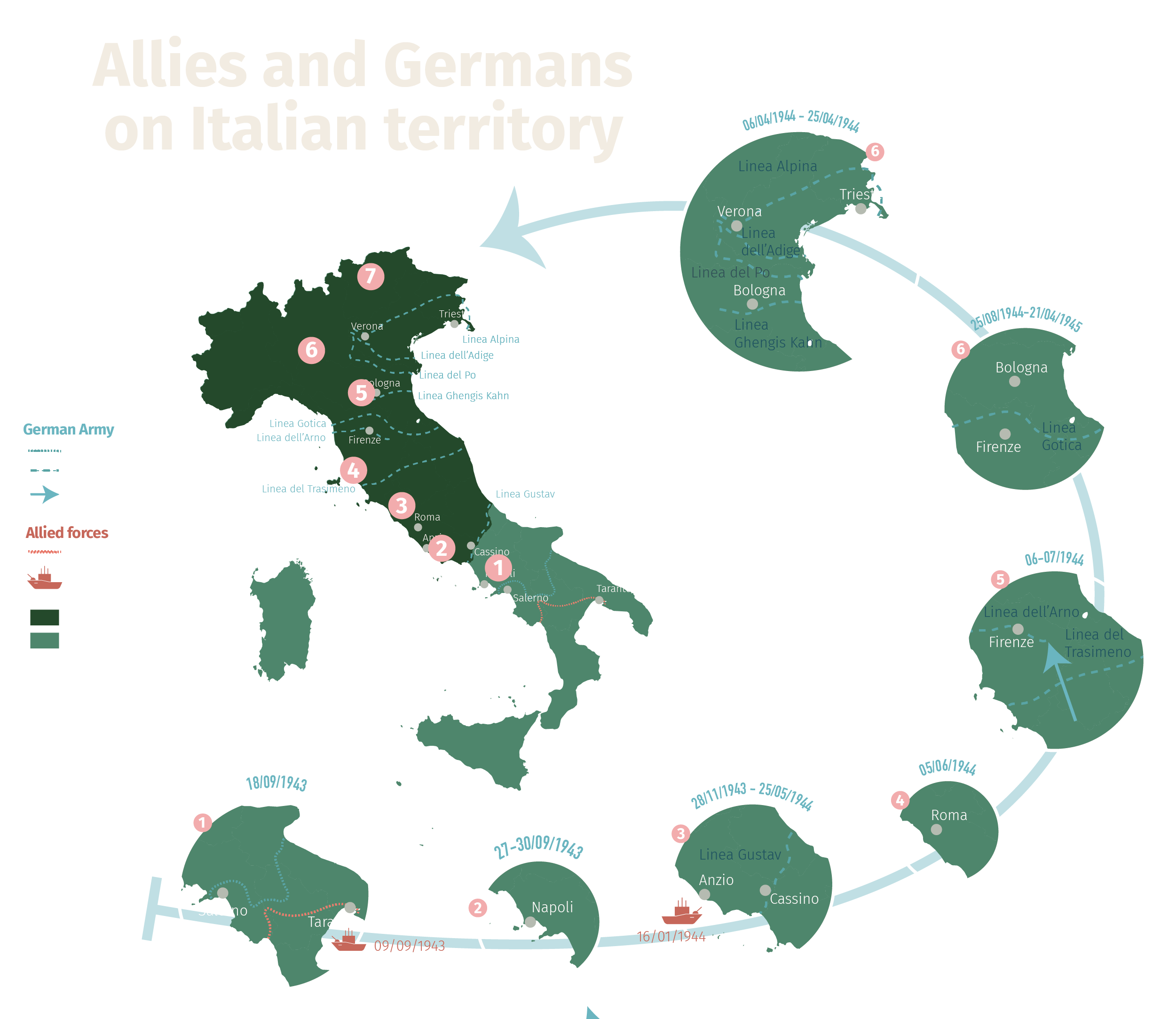 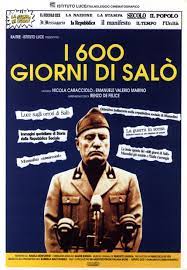 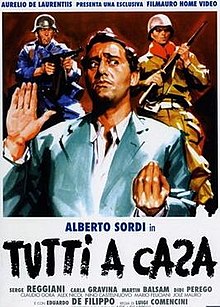 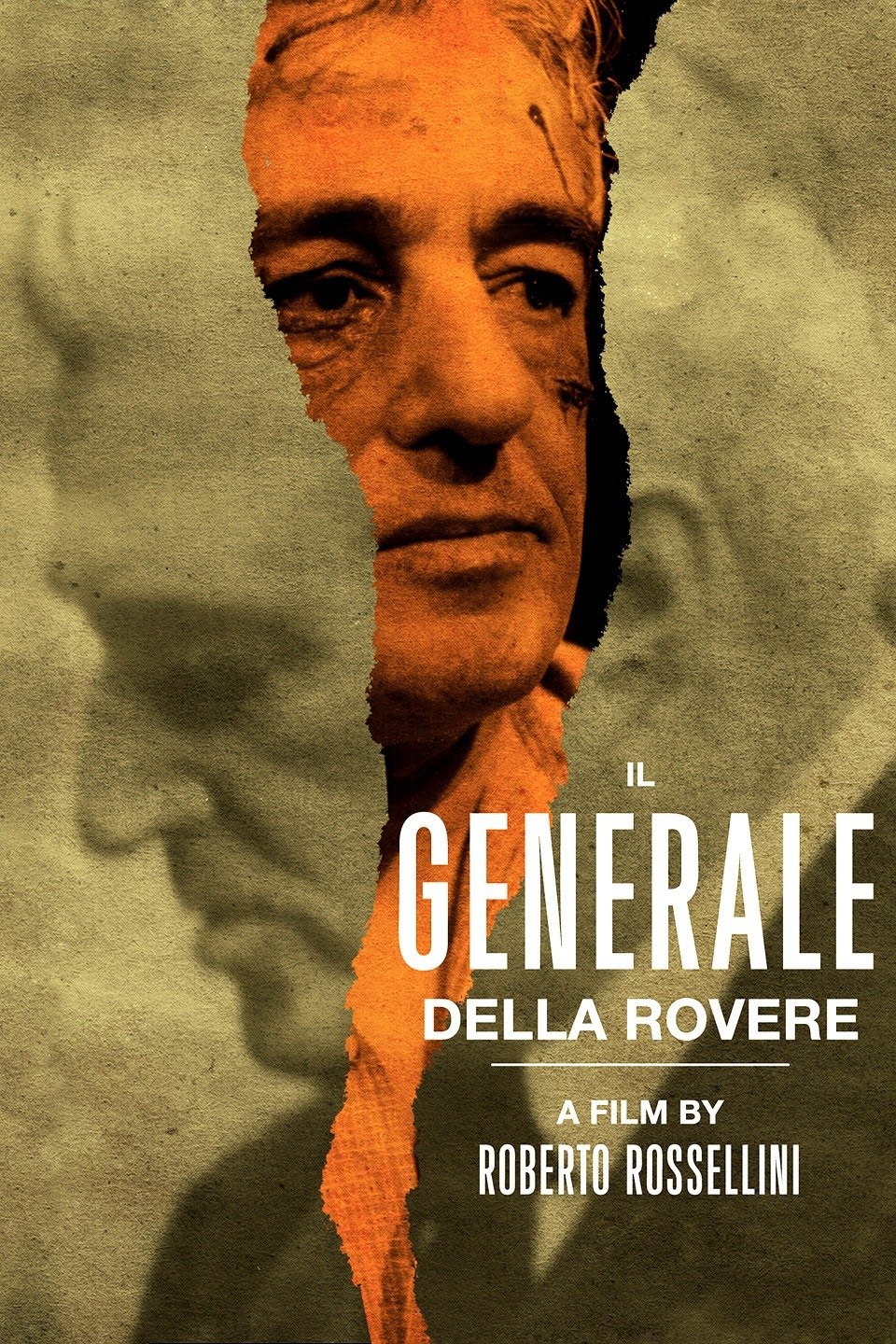