It’s so silent here. Where are we?

In Sant’Anna di Stazzema, near Lucca, in Tuscany. Never heard of it?

Well, yes, Jan. Here on August 12th, 1944 one of the most atrocious massacres carried out by the Germans in Italy took place. About 400 people, including over 70 children, were slaughtered by the SS.

Those were Nazis weren’t they? And the war, and the fighting against the partisans was going on, wasn’t it?

The partisan groups were active in the area, but the Germans – and for other areas we’re not just talking about the SS, but also the Wehrmacht – targeted harmless civilians to prevent them from supporting the Resistance. This was a strategic military zone, close to the Gothic Line.

I guess there must be strong resentment towards the Germans.

Yes, it’s true. The reconstruction of memory, which was painful and divided, took years and culminated in 2005 with the trial against the perpetrators at the Military Court of La Spezia. However, many Italians continue to be unaware of the Fascist shared responsibility in the civilian massacres.

Anyway, I can see a European flag waving…

Exactly. Sant’Anna today is a European memorial site, and also a symbol of reconciliation between Italy and Germany. Many students visit the museum, the National Peace Park and the Ossuary Monument, built in 1948 in memory of the massacre. 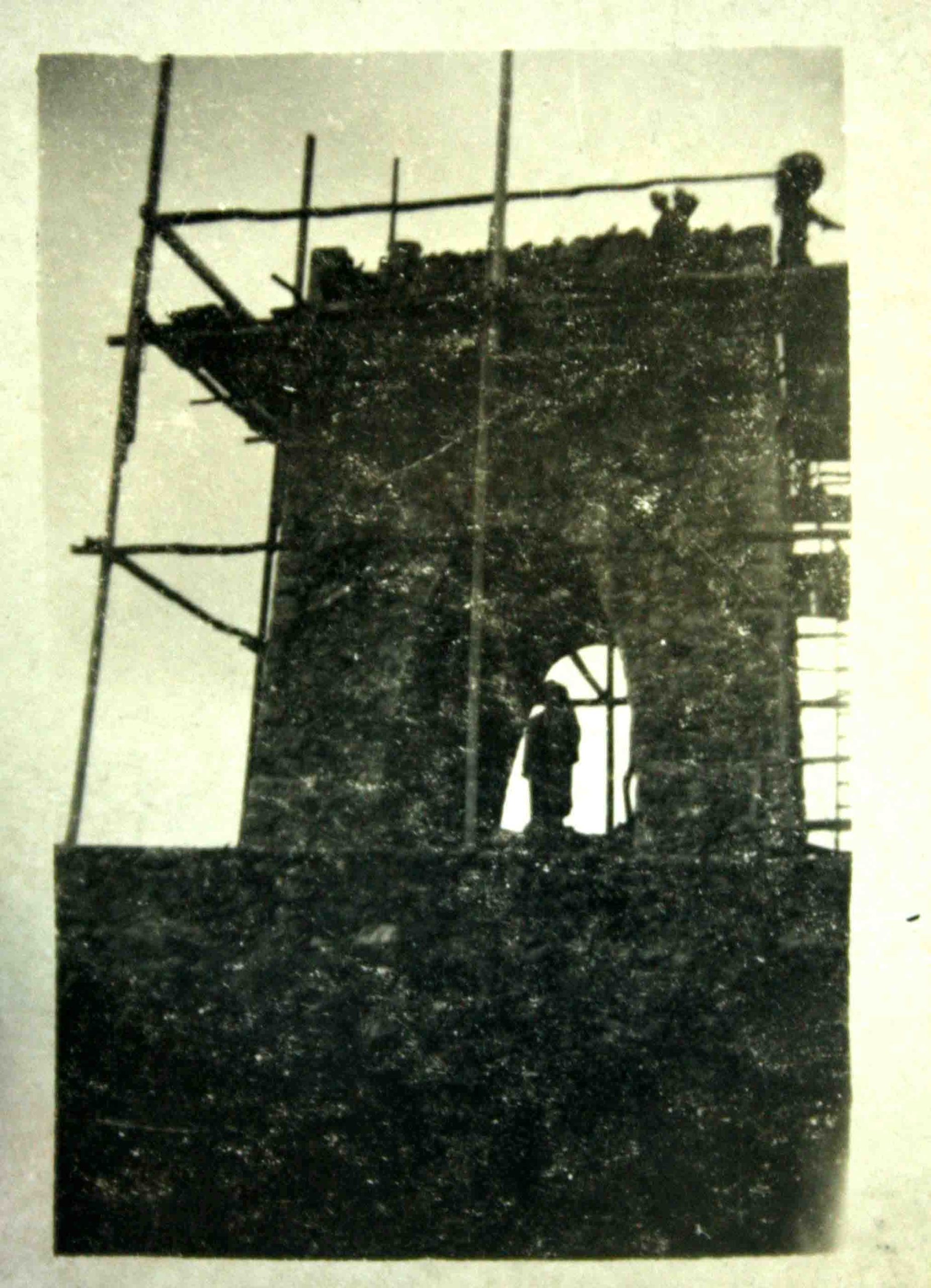 After the armistice of September 1943, the German armed forces occupied most of central and northern Italy, directly administering some areas in the north-east.

The aim was twofold: to keep the Allies at a distance from the Reich’s southern border and to use Italian economic resources and manpower. The Germans requisitioned raw materials and industrial equipment, exploiting the population, many of whom were deported and sent to Germany for forced labour. The hostility towards the Italian ‘traitor’ increased because of the failure of the war.

The occupation was extremely harsh, with detention centres where executions and torture took place. With the collaboration of the Fascists, the Nazis carried out military actions and harsh reprisals against the Resistance forces, together with round-ups and the massacre of civilians.

The stereotypes of the ‘bad German’ and the ‘good Italian’ have largely influenced the collective imagination: Fascist responsibilities have often been minimised in Italy.

Some early attempts to monumentalise certain sites of Nazi and Fascist massacres and persecutions date back to the immediate post-war period. However, in the following decades, the memory of the violence was more often confined to the family and community level. Furthermore, issues such as economic exploitation and cultural depredation have hardly been investigated, and this is still the case today.

Since the 1990s, the creation of museums, interpretation centres and parks in memorial sites has fostered a more widespread awareness and common reflection. The 2002 meeting between German President Johannes Rau and Italian President Carlo Azeglio Ciampi in Marzabotto is famous. The initiation of criminal proceedings against German war criminals has also helped to focus attention on the victims. 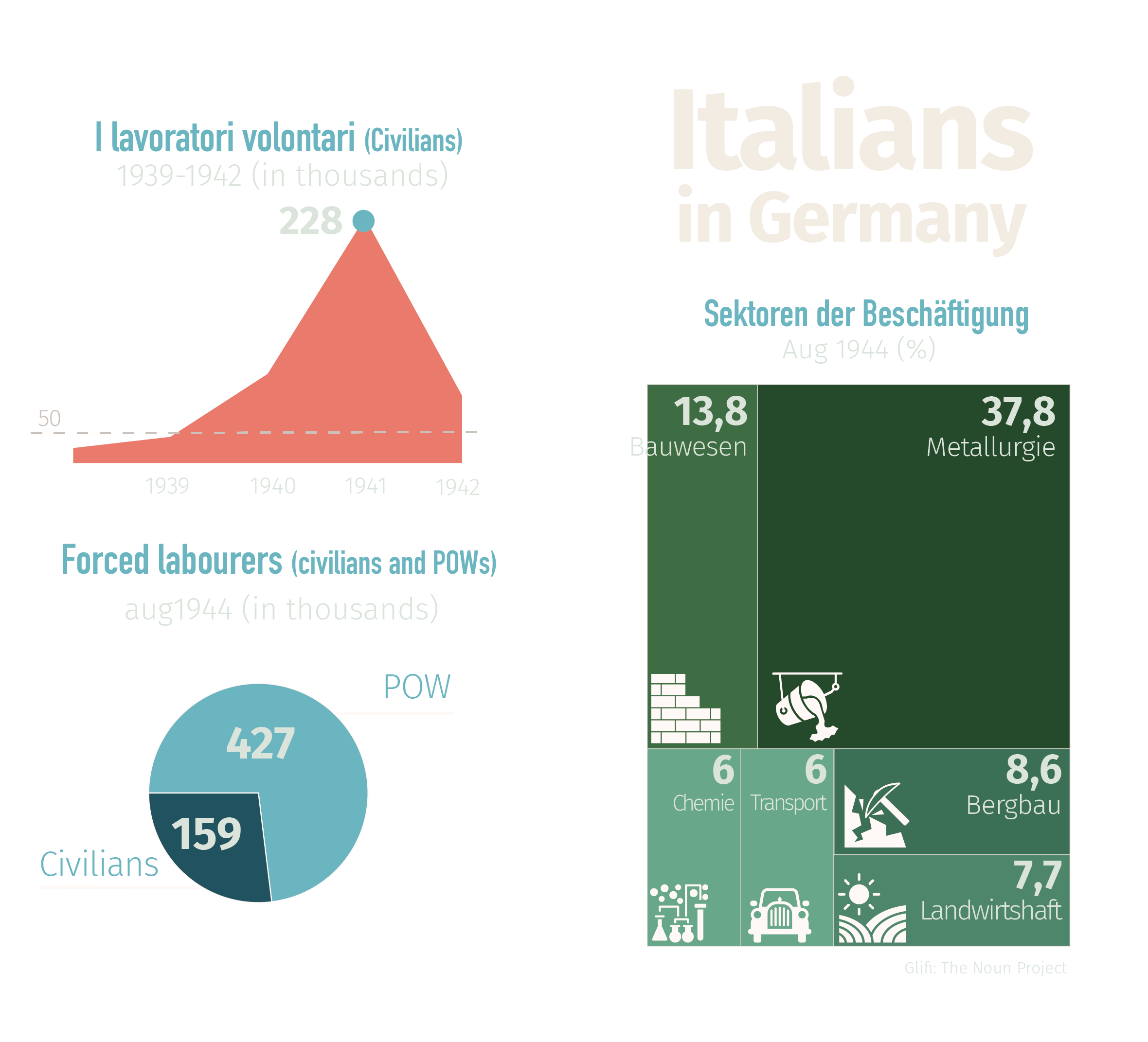 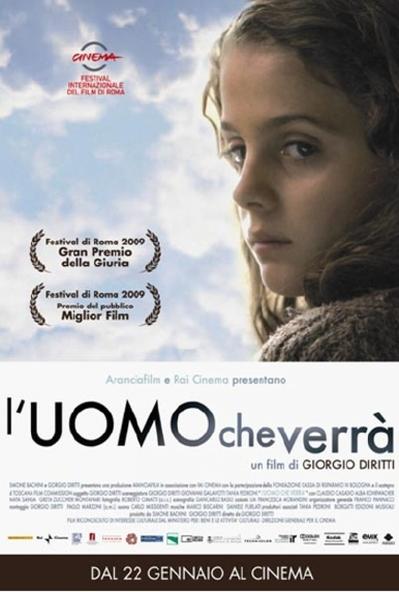 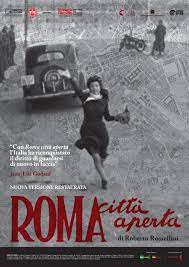