Another hotel? What are we doing here, I can’t even see a monument…

We are in Brindisi, for a while capital of the “Southern Kingdom”. The rooms of this hotel first housed the king and Badoglio’s government; then the headquarters of the Allied Military Mission, installed here to direct the Italian government and coordinate the anti-German offensive.

So did the Allies occupy southern Italy?

Yes, even though almost all of this area was declared free territory it was under the control of the Allied military administration. The aim was to ensure public order and to cooperate for the restoration of a free government.

But did they bomb you too? My grandfather told me what happened in Dresden…

Of course, Brindisi was heavily bombarded at the beginning of the war: that’s why the Allies’ entry into the city was not easy, marked by strong resentment. After 1943, the rest of the country was subjected to heavy bombings. 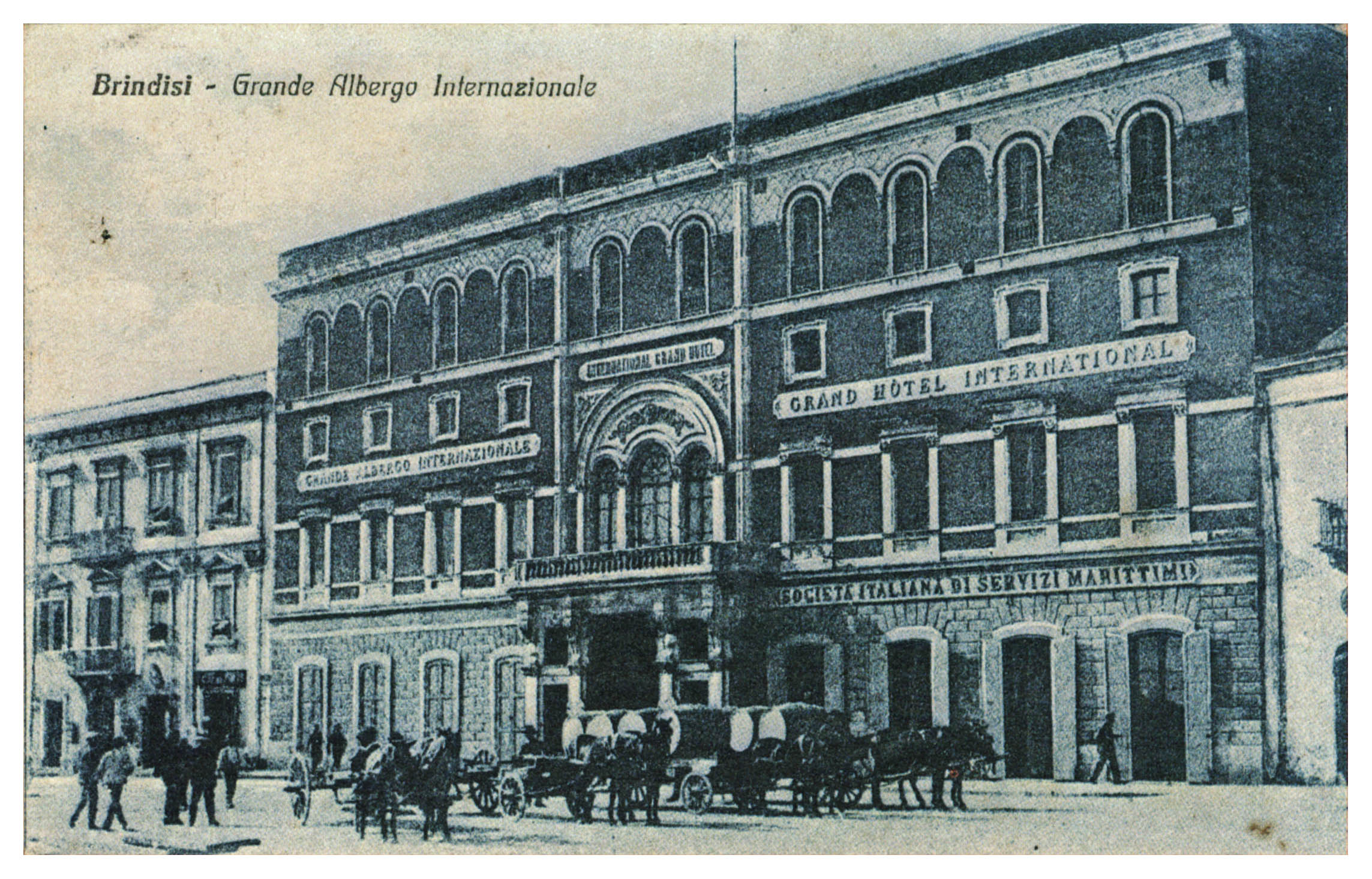 The first Allied military actions on Italian territory took place after the war declaration of 1940, with air strikes on industrial sites in the north. The bombing of the entire country intensified over the following years, with the civilian population suffering very heavy casualties (about 60,000 victims).

On July 9th, 1943, the Allies landed in Sicily and reached Salerno and Taranto unhindered; in October they entered Naples. Their progress slowed down with the winter, and reinforcements allowed the Germans to reorganise on the Gustav Line. In January 1944, the Allies landed at Anzio, meeting stiff German resistance. A fierce battle broke out around the medieval abbey of Montecassino.

On June 4th, 1944 Rome was liberated. The Germans re-settled along the Gothic Line, the Eastern part of which was breached in the autumn. In November, the Allies suspended their operations, asking the partisans to do the same (the ‘Alexander Proclamation’). They only resumed in April 1945, completing the liberation of the country by the end of the month.

The Germans were forced to an unconditional surrender, which was signed in Caserta on April 29th, 1945 and came into force on May 2nd. Until January 1st 1946, the liberated regions, with the exception of some territories on the Eastern border, were administered by the Allied Military Government (AMG).

The memory of the Allied War played a central role. Many testimonies, from the South to the North, have recalled the arrival of the ‘Americans’, the distribution of food, the joyous meeting with the liberated population.

In addition to the representations that have remained alive in the collective imagination, many places preserve traces of the Allies’ journey through the country. Among the most significant ones are the museums and memorials dedicated to the landings and the military battles, as well as the cemeteries and monuments testifying to the different national origins – twenty-nine – of the Allied troops. The Anglo-American contribution is remembered in the celebrations of April 25th, National Liberation Day.

There has been less public coming to terms with the Allied bombings in Italy, with the violence that struck the civilian population in certain areas, or with the tragic exploitation of the local territory, which served the needs of the war, an uncomfortable and politically delicate memory that has only recently begun to be considered. 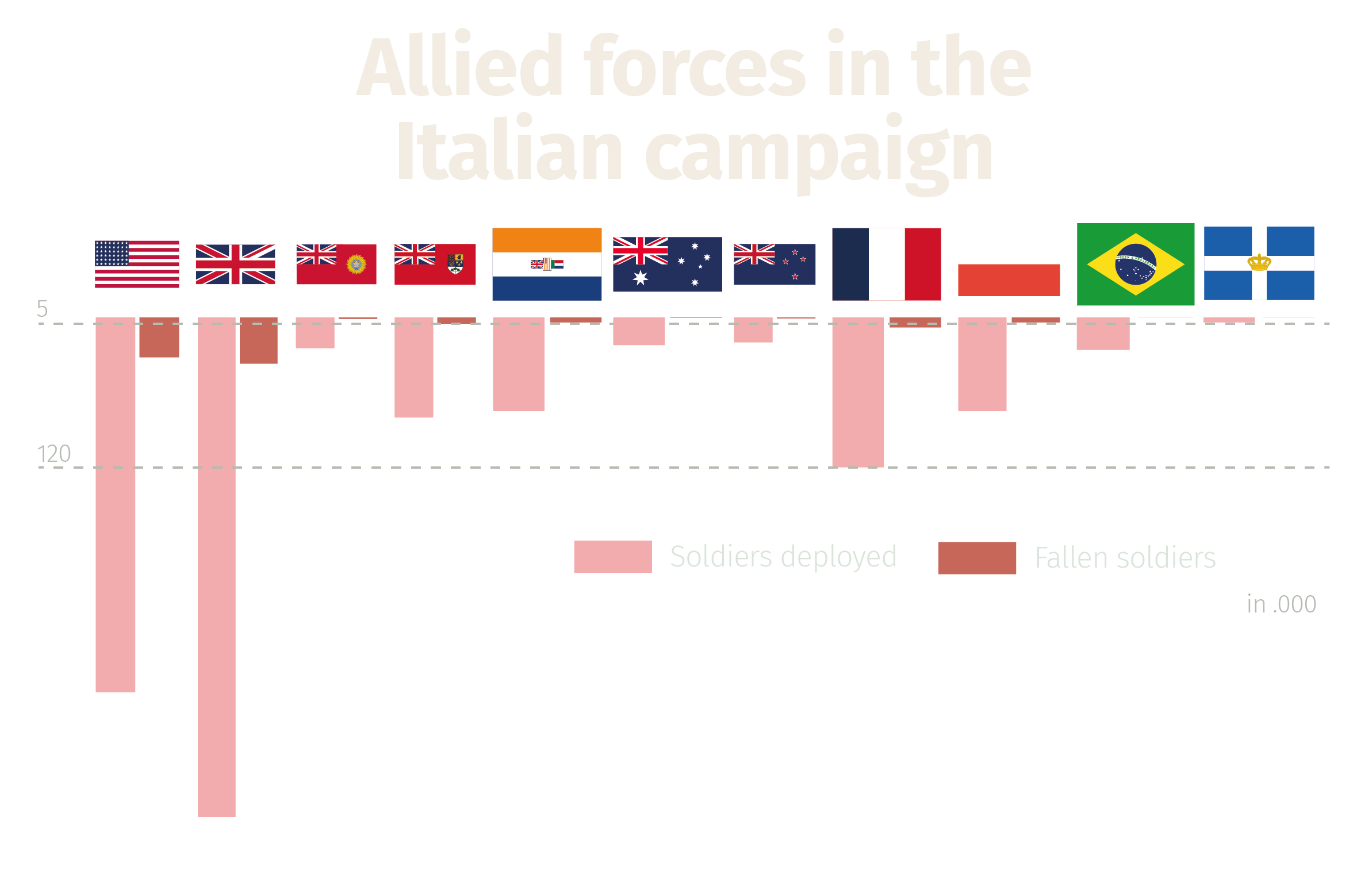 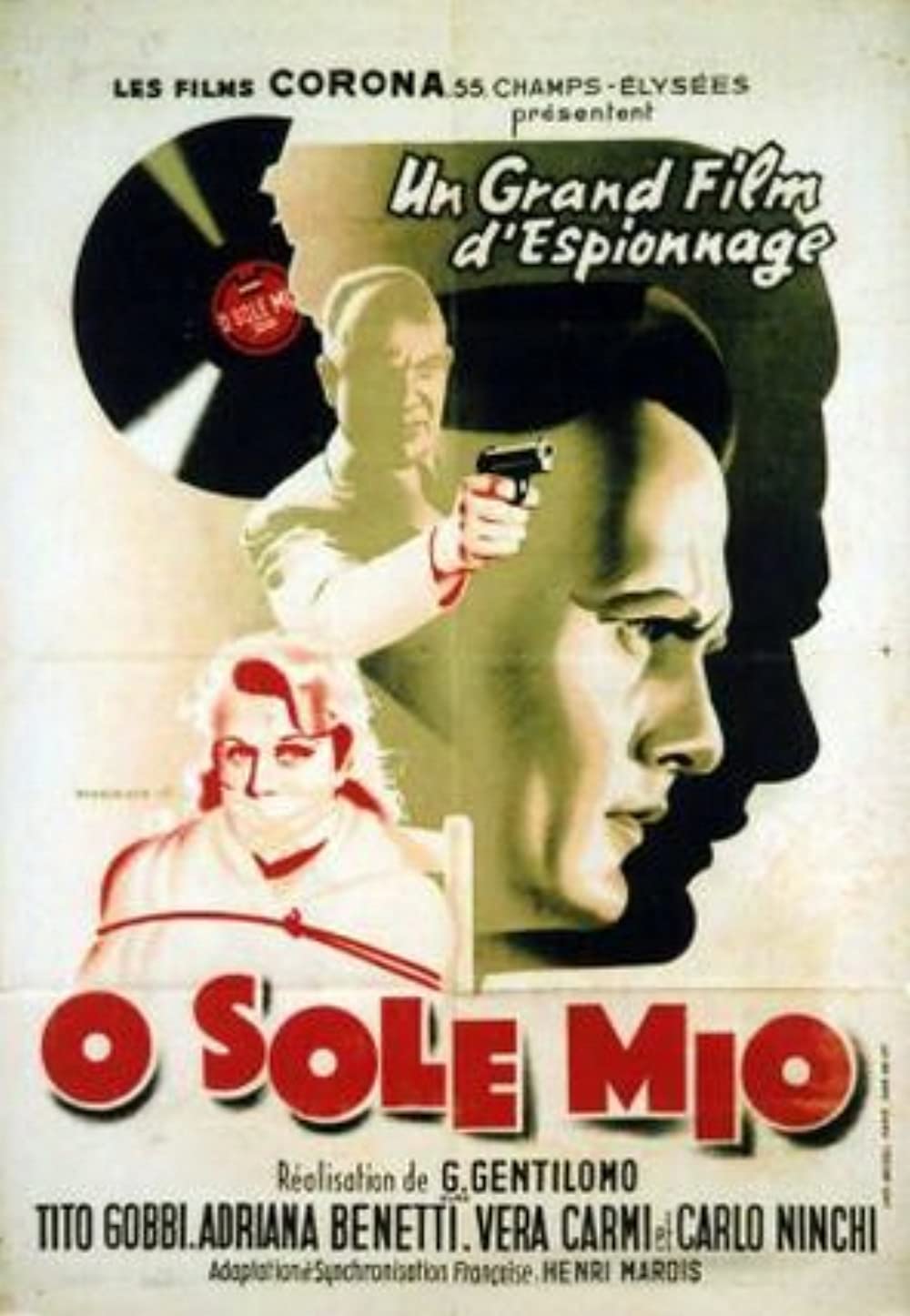 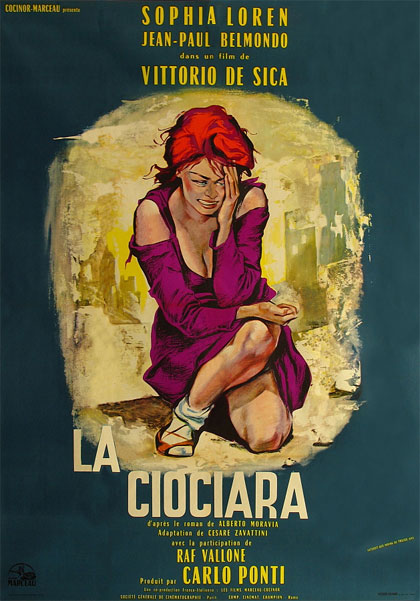 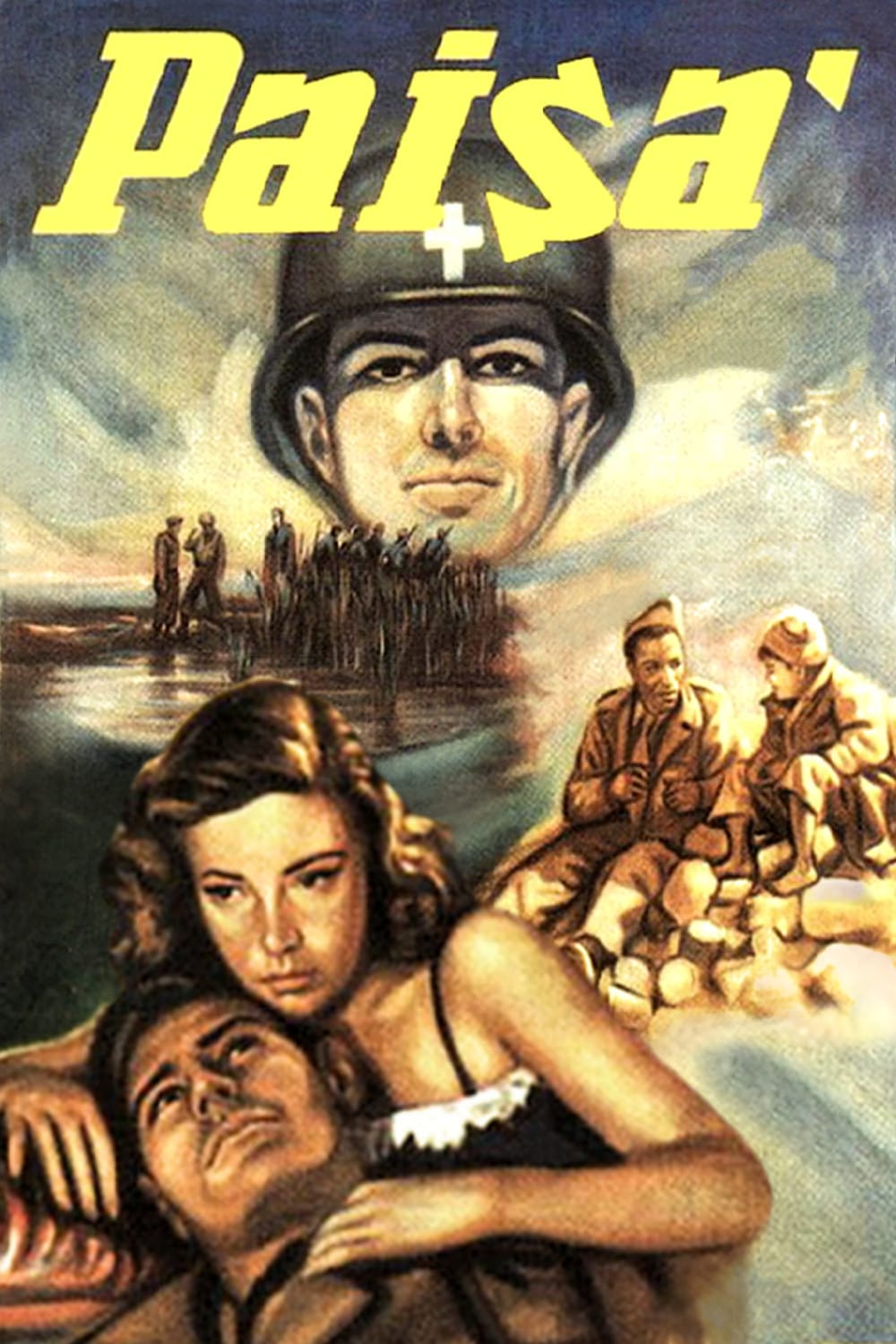 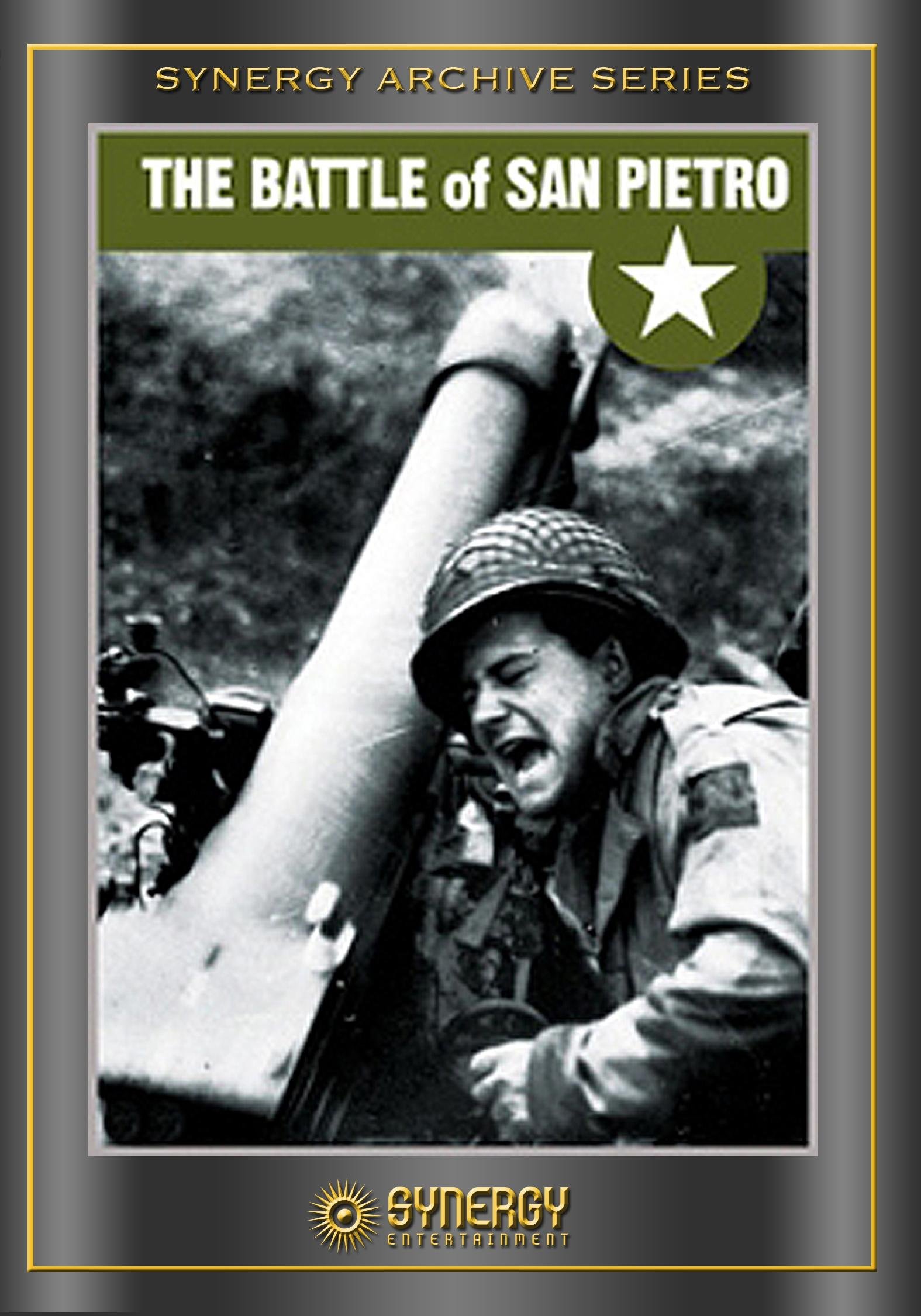 The Battle of San Pietro